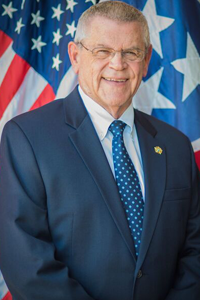 He joined the Sheriff’s Office in 1994 as a patrol officer and soon trained new deputies. He served as a patrol sergeant, lieutenant and captain. He supervised the communications, records and warrants divisions. He earned the Rutherford County Crime Stoppers’ Officer of the Year.

Fitzhugh is an active support of MTSU football and men’s and women’s basketball. He enjoys reading and lake activities. 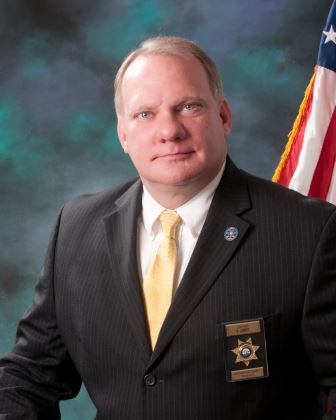 Chief Lowery, an Army veteran, started his law enforcement career in 1987 as a corrections deputy and a patrol deputy at the Sheriff's Office.  He joined Smyrna Police Department as a patrol officer in 1990, later promoted to detective, the working his way up to Captain of the Special Services Division.

He has previously served as a Major and Director of the Information Services Division at the Sheriff's Office, as Assistant Chief of Police at La Vergne Police Department, then returned to the Rutherford County Sheriff's Office as Deputy Chief.

"I endeavor to help the Sheriff's Office continue to progress," Lowery said.  "I want to move people in a common direction, to assist in completing projects and to undertake any unforeseen challenges.  It is my vision to maintain and expand the rapport with the other public safety agencies and to continue to grow in my career as a serving within public safety."

Chief Lowery is a graduate of Northwestern University School of Police Staff and Command, and Oakland High School.  He studied communications and robotics at the National Radio Institute.  He completed FBI LEEDA Trilogy training, and numerous technical operations, command, or management courses during his 34-year law enforcement career.  Chief Lowery has also received honors as Smyrna Police Department's Officer of the Year, and APCO IT Technician of the Year. 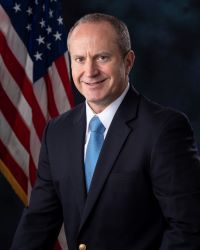 He joined the Sheriff's Office in 1995 as a patrol deputy. He was promoted to detective four years later. He rose through the ranks as detective sergeant, patrol lieutenant and detective captain until becoming a major in June 2022.

Reed is a board member of the Rutherford County Child Advocacy Center. 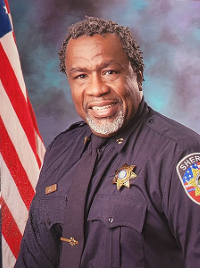 "During my tenure, we became a fiscally solid system.  First and foremost I am a servant of the taxpayers," Henderson said.  He strives to get the best out of the staff.  "I'm a culture changer," said Henderson adding he is a team builder and very inclusive.  " I am a stickler for order and I like for things to be done right." 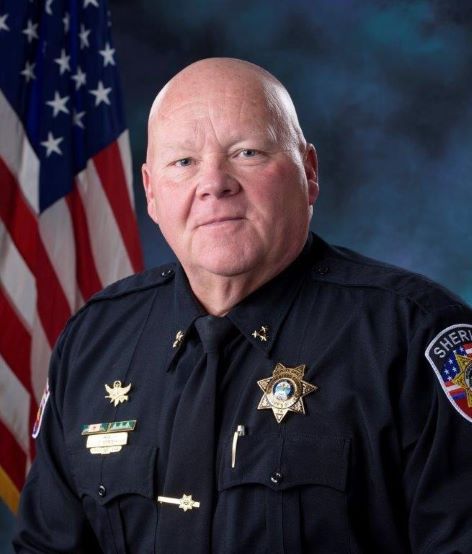 He has risen through the ranks and served in several assignments including detention, patrol, and training.

He was the Special Weapons and Tactics Team commander and one of the original members when the SWAT team was established.  He also served as the Rutherford County Chairman for Homeland Security District 5.